Libra’s are known for their charm and diplomacy. They yearn for social justice, cant stare at injustice and like to lead a well-balanced life.

They are very social but there might be initial hiccups when they forge new relationships in life.Libra's hate conflicts of all sorts and want peace to prevail around them.

They are adept in negotiations and can get along with all well in a short span of time. Some Libras however are found to be too materialistic. They are at times manipulative too. 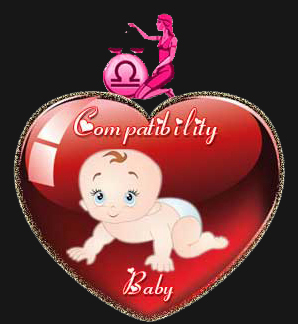 Libra as a baby would always be smiling around. They are very social and balance their actions wonderfully.

They like to play with other kids and music just enthralls and soothes them. 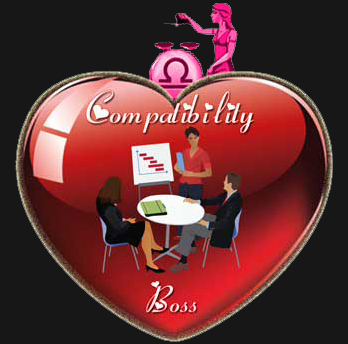 Libra bosses are highly diplomatic and know how to balance work and play. They run things very smoothly.

They are fair in their treatments of their employees and are verbal to the core. 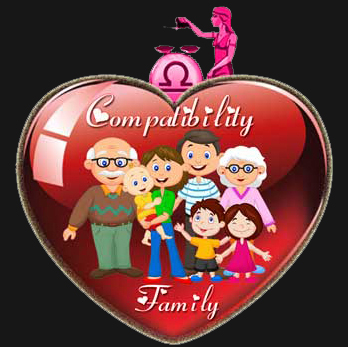 Libras usually like to have a good time with their family but in general lack the warmth.

They look for guidance from family members. They stand up to their siblings for moral support. 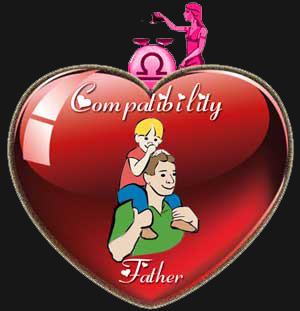 A Libra father is interested in the physical activities of his children. He is very loving and caring. But he also asks for his private space and time.

Sometime the Libra father becomes more obsessive with his work that he ignores his children altogether. He is more related to older children than with the younger ones. 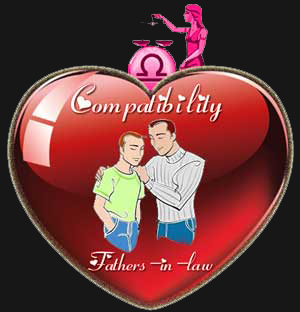 Libra fathers-in-law are very loving and affectionate and they want their children to live in a very calm and peaceful environment. They hate a friction-based life for their wards. Create a harmonious relationship with your partner if you ought to get into the good books of your Libra father-in-law.

Make sure that you seem to be the made-for-each-other couple in front of him. Else you are in trouble. Though he would accept challenges and troubles it would take time for him to digest the fact that his child is not in the right hands if you are one. 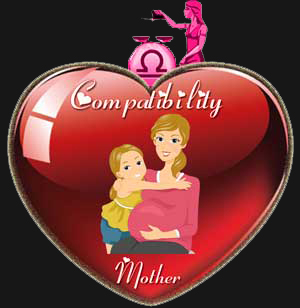 The Libra mom wants the best for her children and sometimes she may push this too far, enrolling them in some fancy school that cost a lot even though another cheaper school might be just as effective and high-quality. The Libra mom can also be a bit inconsistent with rules and discipline. 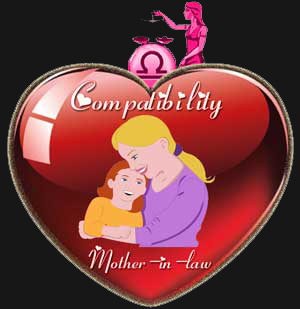 A Libra mother-in-law is a person to behold in life. She would be very sensitive and offers valuable life lesson for her children and grandchildren.

She is ready to sacrifice anything for the goodness of her children. Relationships would not be affected as far as in-laws are concerned. They are very affectionate characters and take good care of their grandchildren as well. They would also be financially supportive to the family. 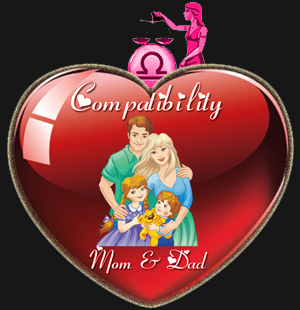 The Libra mom is very picky on her children and is constantly nagging on them. But then she makes sure that they are healthy and do well in their studies. She is a great guide for them.

The Libra Dad usually does not interfere in the life of his children. He does not know how to communicate his love and affection to them. But then he makes sure that his children have a great future by accumulating lot of wealth in their names. 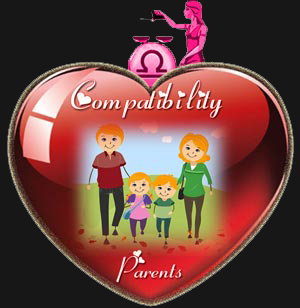 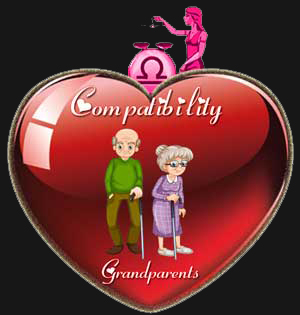 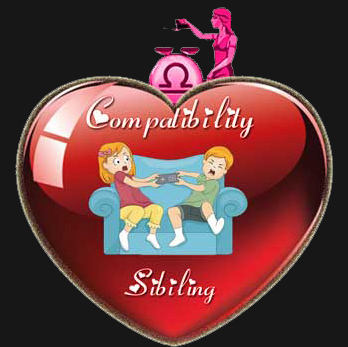 They also get annoyed easily by the reckless behaviors of their fellow wards. But then as they grow older they would have good ties with their siblings and would be grateful to have you in your life. They are known to host frequent parties and social gatherings as well. 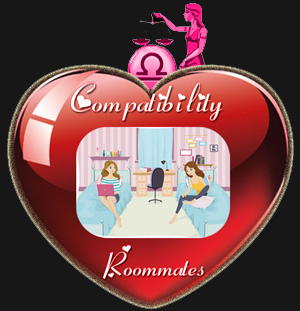 Libra guys are easy going personalities when they are your roommates. They make the household a good place to relax and have fun.

But then they are not known to solve conflicts easily. Their diplomatic nature sometimes mis-fires too. 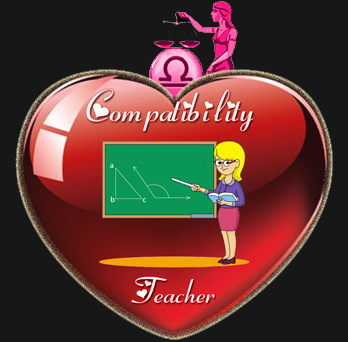 Libra teachers are one of the nicest among the teaching community. They love their students and play a level-head when dealing with them.

They are particularly good in handling art and music-related papers. They have unique project ideas which would be a great hit among their wards. 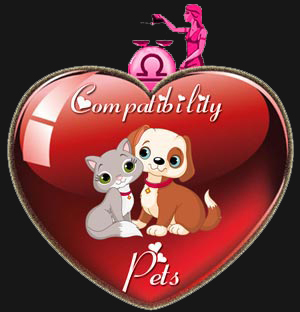 Libra dogs are very charming, affectionate and friendly. However they are not good in guarding. They love to get the attention of their owners and like to socialize with the other dogs around. They ahate leaving the house though.

Libra cats usually get along well with the other pets in the household. They are very fussy about their food and want your attention always. At times they might test our patience though. 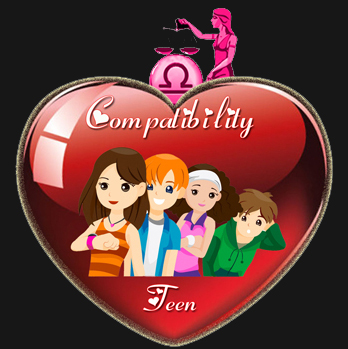 Libra teens are usually found to be quite unbalanced in life. However they yearn to fit in and want to have a balanced approach which actually makes them out of tune with the world around them.

There would be an identity crisis in their teens too. But then as they grow older they mature and perform well in professional and personal life. They would be able to find good balance, their freedom and harmony as well then. 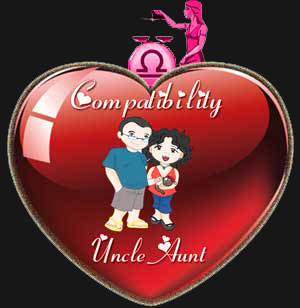 You would like a Libra native to be your aunt or uncle because they treat you well and they are quite agreeable with you.

They give you timely advise and make good friends for you.